Hybrid YUI Themes are WordPress themes that are build based on Hybrid Framework using the Yahoo! User Interface Library. YUI is used for the Javascript and stylesheets.

Most of the Hybrid YUI Themes utilizes YUI Loader as the facility to load both Javascripts and Stylesheets for our themes.

Hybrid Theme is the best and comprehensive WordPress Theme by Justin Tudlock.

We began using Tudlocks works on WP Themes since his old versions of Options, Visionary and Stucture Themes. We then followed him through the development of his Hybrid WordPress Theme.

Those themes using ThemeHybrid are mostly YUI Bubbling Based, whereas Lahoo!, Wahoo!, MyHoo! and Papoo! mostly based on the basic Sandbox Theme Framework combined with YUI Javascripts and Styesheets. 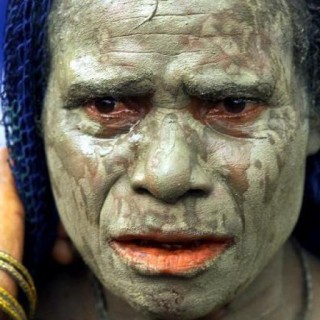 Free West Papua is Free Melanesia, News and Information Updates on and from Melanesia